Charlottemborg’s exhibition program is divided into three seasons every year. Each block/season includes a large group exhibition or a retrospective exhibition, aswell as a medium-sized solo exhibition and a series of events, including talks, performances and video showings. Kunsthal Charlottenborg is the setting for the Spring Exhibition, which is one of the main open, juried exhibitions in Europe, and since 1857 has been one of the highlights of Charlottenborg’s annual program.

The Charlottenborg building was started in 1672 and was named after King Christian V’s widow Charlotte Amalie, who took over the palace after the death of her husband. The building has since been used for many cultural purposes and since the mid-1700’s was closely associated with The Academy of Fine Arts. It was extensively renovated in 2007-08 and changed its name to Kunsthal Charlottenborg.

Kunsthal Charlottenborg has been a member of the Danish Association of Art Centers since its inception in 1992. 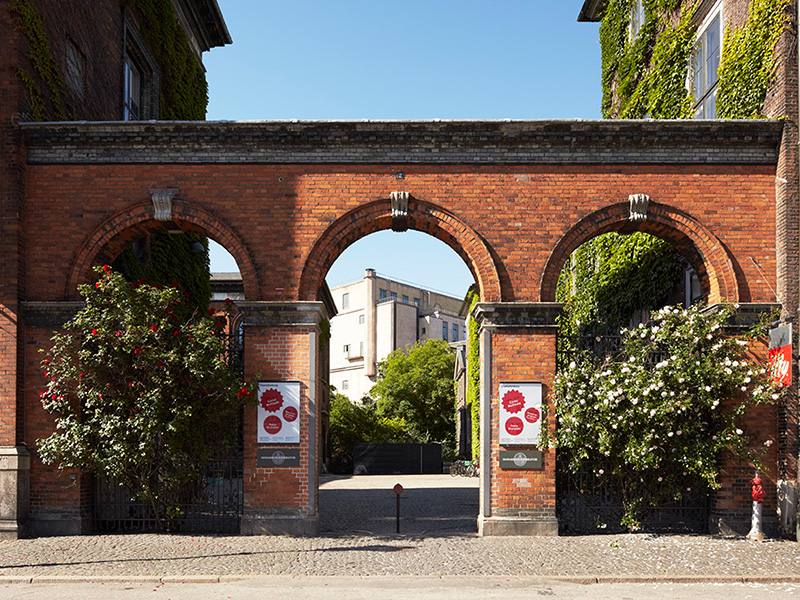